Share a memory
Obituary & Services
Tribute Wall
Read more about the life story of Blaine and share your memory.

Born on November 7, 1943 to the late Norman and Elnora Reynolds Frost.

On July 10, 1965, he married Linda Nelson, who survives. They shared 57 years of marriage and had four children together.

Blaine was a graduate of Titusville High School class of 1961. He was a member of the Breedtown Baptist Church. In his younger years he enjoyed hunting and trapping.

Blaine practiced carpentry and was highly respected for his work. After a serious injury in 1994 Blaine retired.

He was a humble man of deep reflection and strong unwavering spirit. He always had a twinkle in his eye and a prayer in his heart.

Blaine appreciated the simple things of life. He enjoyed early morning sunshine, strong cups of coffee and good conversations. He could find a four leaf clover in any clover patch and could teach you to whittle a whistle from a stick.

His favorite place to be was in the woods. He loved his family and provided for them in every way. He gave freely and without expectation. Blaine was a good steward of all that God gave him and never took more than was needed. He lived an honest life of remarkable integrity.

Blaine was a blessing to his family and we are thankful to have shared this life with him. We look forward to when we will see each other again.  As he used to say  “It’s not goodbye…it’s see you later”

In addition, many loved nieces and nephews survive.

Preceding Blaine in death are his parents, a brother Bruce Frost, and a grandson Nate Zdarko and nephew Scott Graham.

The Reinsel Funeral Home is in charge of the arrangements

Condolences may be sent at www.reinselfuneralhome.com

To send flowers to the family or plant a tree in memory of Blaine R. "Herk" Frost, please visit our floral store. 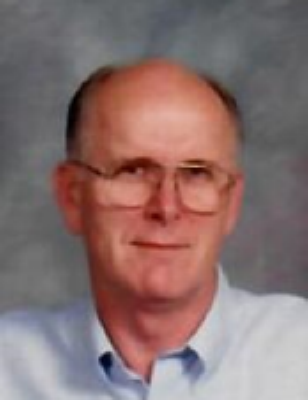