Read more about the life story of Glenn and share your memory.

Glenn worked as a machine operator at Foster Forbes Glass Co. for 30 years.

Glenn was a member of Fraternal Lodge #483 of Rouseville,

Lodge of Perfection in Oil City and a member of Valley of New Castle Consistory.

He was married to the former Phyllis B. Whitmire Motter and she survives.

He is also survived by five children

Gerald Farren & his wife Linda of Ft Worth, TX

Edward & Valerie Motter all of Titusville

He was preceded in death by his son Mike Farren ,Phyllis' son David Motter and by brothers Walter “Bud” Farren, Wayne Farren and Donald Farren and

Funeral services will be held following visitation at the funeral home with Jermone Alsdorf presiding.

Interment will be at Rynd farm Cemetery.

Memorials may be made to St. Jude's Childrens Hospital.

To send flowers to the family or plant a tree in memory of Glenn L. Farren, please visit our floral store. 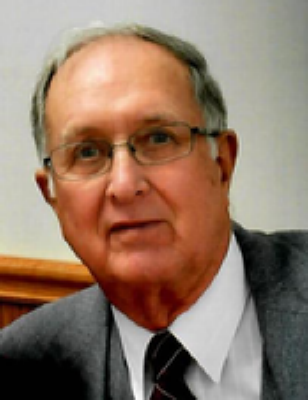